Tap the kegs and bring in the brass! It’s October, and the Botanist rooftop is abuzz with the best brews and tunes this side of Munich. Enjoy festive Bavarian songs with the Portland Columbia Symphony Brass Quintet alongside tasty pairings by Botanist. Prost!

Part of the Unity Benefit Music Series
The Unity Benefit Music Series is a collaborative effort created from the necessity to support artists, reconnect our community, and promote unity through the healing message of music Our focus is to advocate for social equality and address the need to support our local venues, production staff, restaurant workers, and musicians from the devastating effects of our industry shutdown. 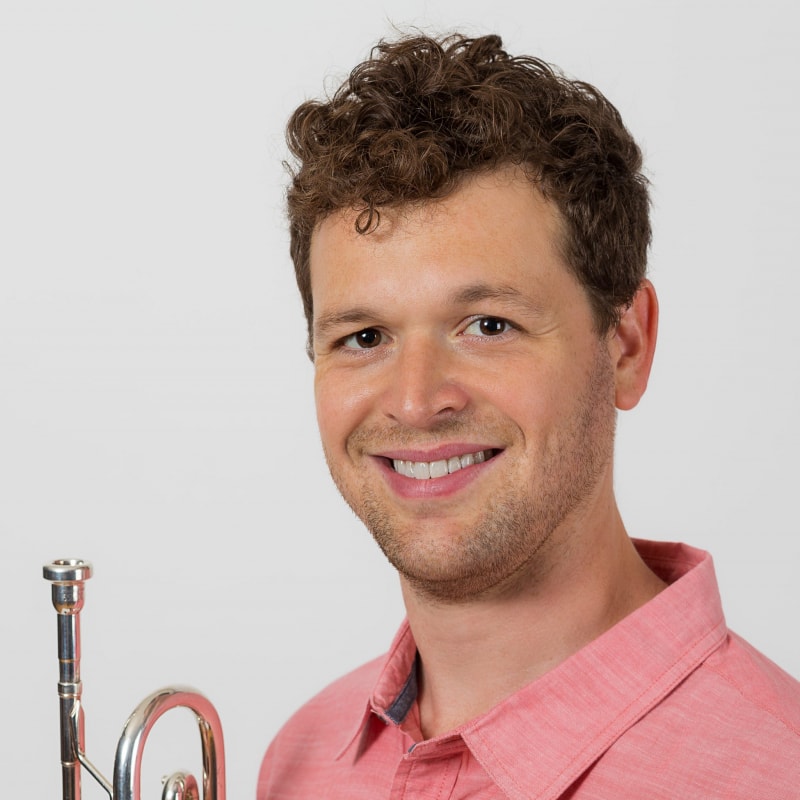 Joe Klause received his Bachelor’s Degree in Trumpet Performance from the New England Conservatory in Boston after having graduated from the Pre-College Program at Juilliard in New York. At the Longy School of Music in Cambridge, he continued his studies receiving a Master’s Degree in Dalcroze Eurhythmics (the study of music through movement) and an Artist Diploma in Chamber Music (with the Redline Brass Quintet, of which he is a founding member). After his time at music school, Joe put his skills to good use and built an ice cream sandwich business, Peace Pie, which now has five stores in three states up and down the East Coast. Feeling satisfied that he scooped enough ice cream, Joe moved to Oregon in 2017 to follow his passion for music.

Aside from performing with Portland Columbia Symphony, Joe is a regular performer with the Eugene Symphony, Portland Chamber Orchestra, the Astoria Music Festival, and the Sun River Music festival. He is a member of the Rose City Brass Quintet, Rose City Brass Trio, and the Portlandia Brass Ensemble. He also performs with many other local orchestras, musicals, wind ensembles and festivals in and around the Pacific Northwest Aside from an extensive private studio, Joe teaches at the Community Music Center of Portland and was a Teaching Artist at the BRAVO youth orchestra program. He gives regular clinics at nine different Portland Metro area high schools, middle schools, colleges, and youth orchestras. Joe is an endorsed Conn Selmer Bach artist. 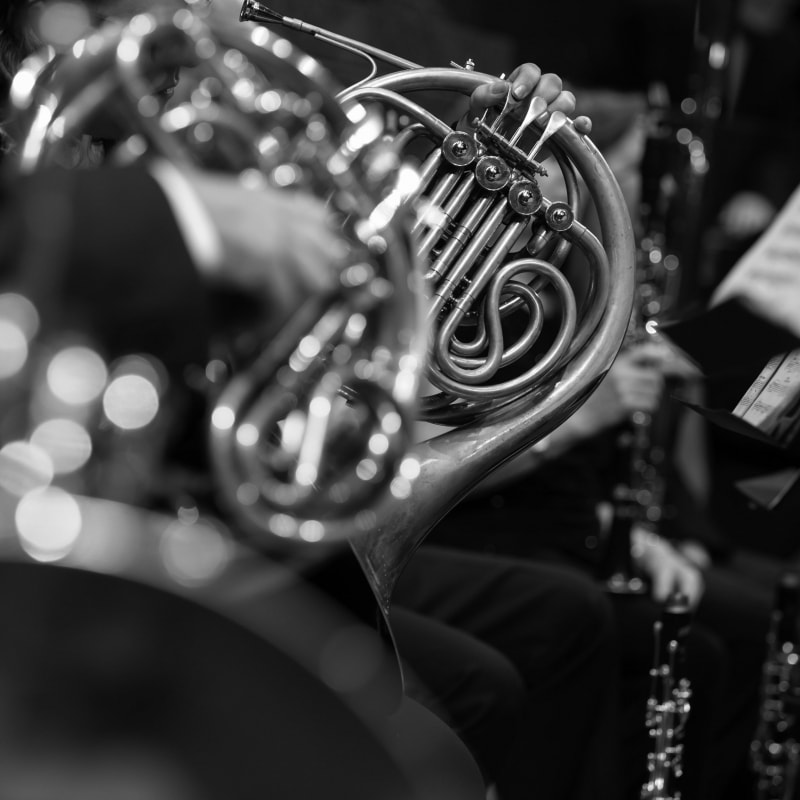 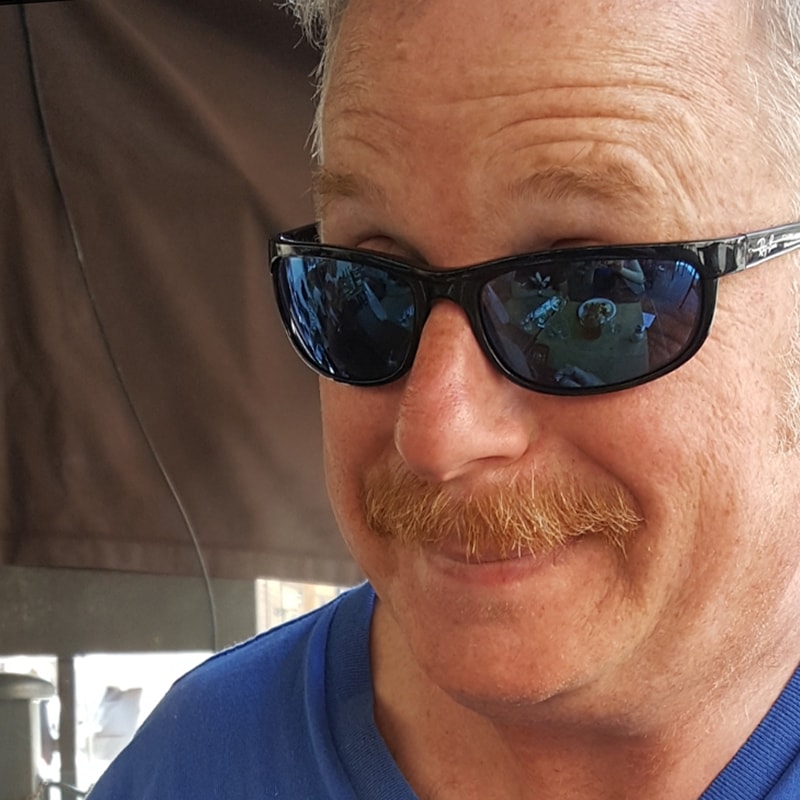 He obtained a trombone performance degree at the University of Texas at Austin, where he studied with Donald Knaub. Prior to that he studied with Peter Kline and David Brown in San Antonio, TX. Greg plays in the Portland modern jazz duo Dos Hermanos de Hale Bopp. Greg also plays guitar and trombone in a variety of styles with local bands and performers the Rhythm Dogs, Goombahttsi, and Elvis Presley Tribute Artist Justin Shandor.

After rejecting the millions of dollars people offered him to play the trombone, Greg obtained a law degree in 1995 from Lewis & Clark Northwestern School of Law. During most business days he can be found practicing law as the director of the capital case team at the Metropolitan Public Defender. He enjoys spending time with his family and dogs, reading, camping and hiking, collecting things like Conan the Barbarian comic books, LP records, and concert recordings of the Grateful Dead, and being married to incredible principal bassoonist Margaret McShea. 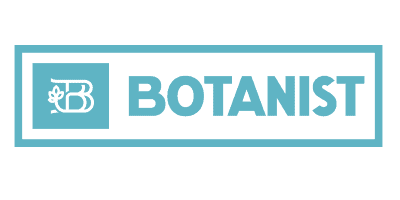