Single tickets start at $20 and come with two weeks of exclusive viewing access.

NOTE: For tickets purchased after noon on Friday, October 15, your viewing link will be included in your order confirmation email. 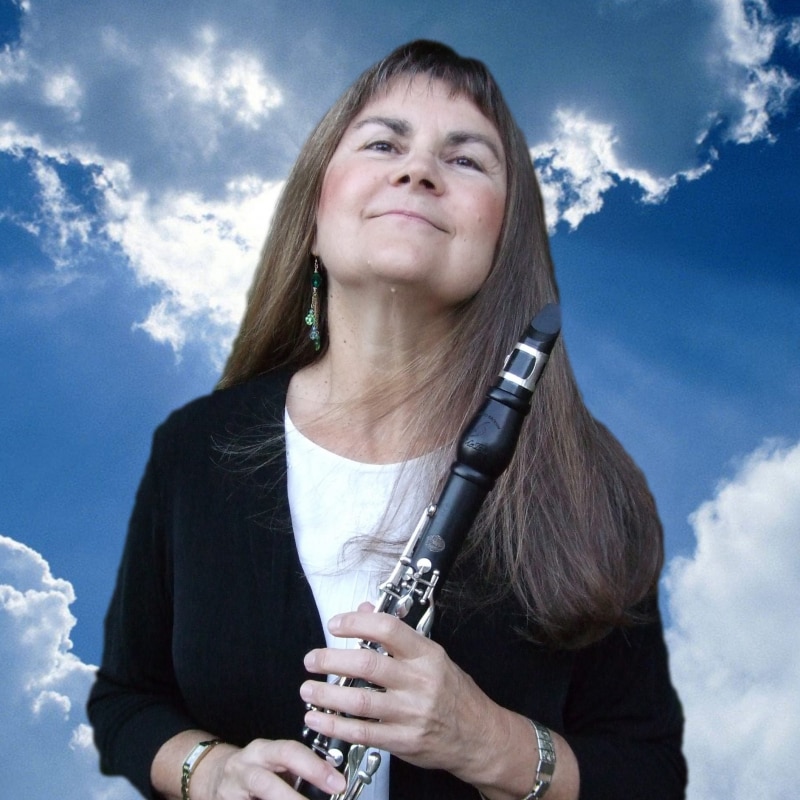 After a very long hiatus, Alicia Charlton finally came to her senses and joyfully picked up her clarinet again! Principal clarinet of PCSO since 2010, Alicia is an active freelance musician, teacher, and clinician in the Portland area, and currently serves as the Orchestra Representative to the PCSO Board. Alicia also holds positions with Portland Chamber Orchestra and Newport Symphony, and is a regular substitute with the Portland Opera orchestra. She has performed in numerous orchestras and musical theater productions, including the Oregon, Portland Festival, Vancouver, and Walla Walla symphonies, Broadway Rose, Lakewood, and Clackamas Repertory theatres, Pixie Dust Productions, and Mock’s Crest’s Gilbert & Sullivan productions. Alicia also delights in exploring the chamber music repertoire with various ensembles at every opportunity, especially with her quartet, Clarinets à la Mode, and with the PCSO Wind Quintet. She has attended the Apple Hill Center for Chamber Music Summer Festival in New Hampshire, several International Clarinet Association conferences, and is a regular participant at Into the Woods, a local chamber music retreat, where she plays her heart out with like-minded chamber music aficionados. 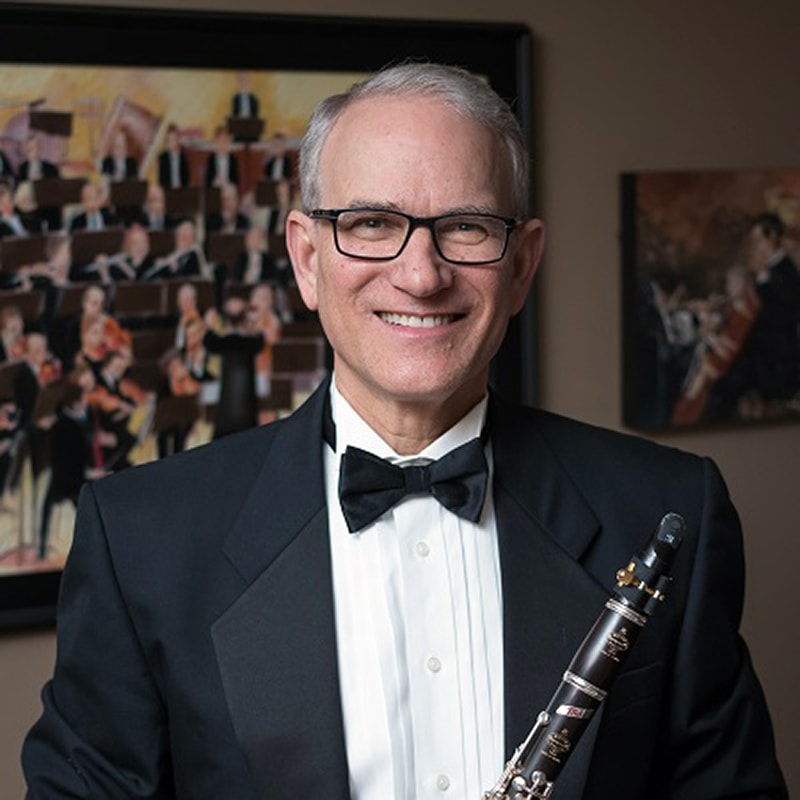 Steve Gordon began his musical education on the accordion at the age of seven, started playing the clarinet in grade school, and took up the saxophone in high school. As principal clarinetist in the Marin Youth Orchestra, his solo performances included Concerto for Clarinet, Strings, and Harp by Aaron Copland, Prokofiev’s Overture on Hebrew Themes, and Mozart’s Symphonia Concertante.

In college he honed his skills on all three instruments, playing periodic gigs in California’s wine country and becoming a member of the award-winning UC Berkeley jazz ensembles. Experience with the jazz ensembles included backing up Sonny Rollins, Hubert Laws, Ed Shaughnessy, and Freddie Hubbard in the 70’s. He also played accordion, clarinet, and saxophone in vaudeville shows at Harvey’s Casino in Lake Tahoe and with a traveling circus for two months during three summers.

After college, Steve attended medical school at UCLA. Music took a back-seat to medical studies for the next several years as he completed a residency at OHSU and established his medical practice. After a hiatus of about 10 years, the lure of music became too difficult to resist and he re-entered the music scene. He has been an active member of Clarinets à la Mode, a chamber music group featuring four clarinets, since 2000. He became a regular member of Portland Columbia Symphony in 2014, and recently joined the Ne Plus Ultra Jass [sic] Orchestra, in which he plays clarinet and alto saxophone.

Steve has played accordion at local restaurants and at charity events, and enjoys a world-wide audience on YouTube. This medium brought him to the attention of a movie producer who selected his original composition and performance of “Ravenna” for use in the Sony Pictures Movie Jodorowsky’s Dune (2014). His performances of a variety of music genres on different accordions have a combined total of over 500,000 views. 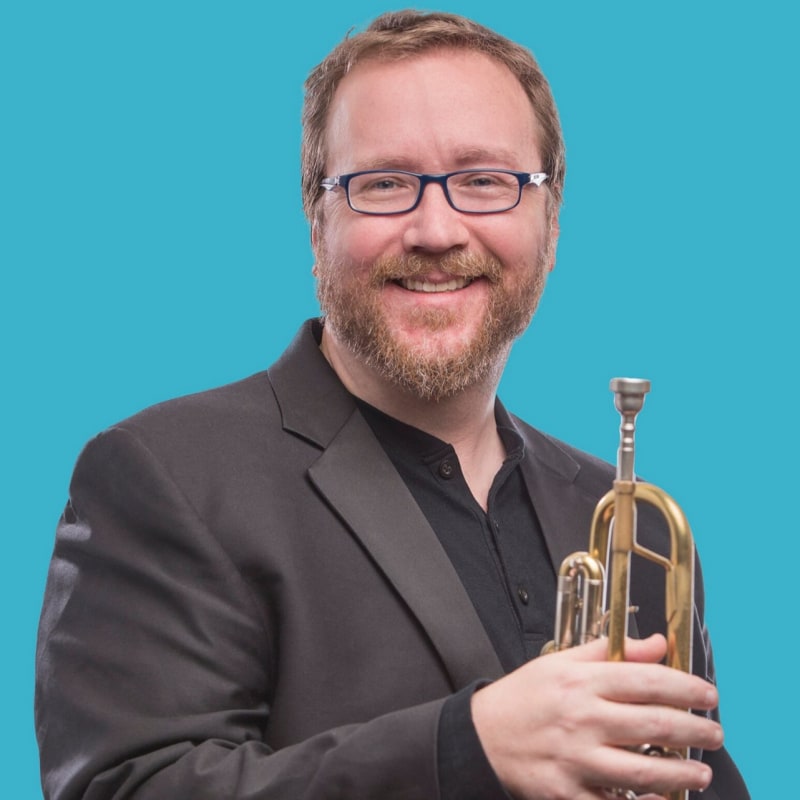 Trumpeter James Smock has enjoyed a varied career playing for symphony orchestras, Elvis tribute artists, chamber ensembles, and rodeo bands. Since 2010 Mr. Smock has been the principal trumpet of the Portland Chamber Orchestra, with concert highlights including “Frankenstein!” (H.K. Gruber) and “The Diary of Anne Frank” (Grigory Frid). James is also an audience favorite at the PCO’s annual performance of Handel’s Messiah.

Mr. Smock has toured internationally with the acclaimed, award winning Elvis tribute artist Justin Shandor, and can also be heard serenading oxen and wild horses every year at the Happy Canyon Indian Pageant and Wild West Show at the famous Pendleton Round-Up. He’s played with the Boise Philharmonic, the Des Moines Metro Opera, the Oregon Symphony, the Chicago and Washington chamber orchestras, and the Britt Festival Orchestra.

James lives outside Longview, Washington with his beloved wife Rebekah and the savage feline Zuul. He has been principal trumpet of Portland Columbia Symphony Orchestra since 2018. 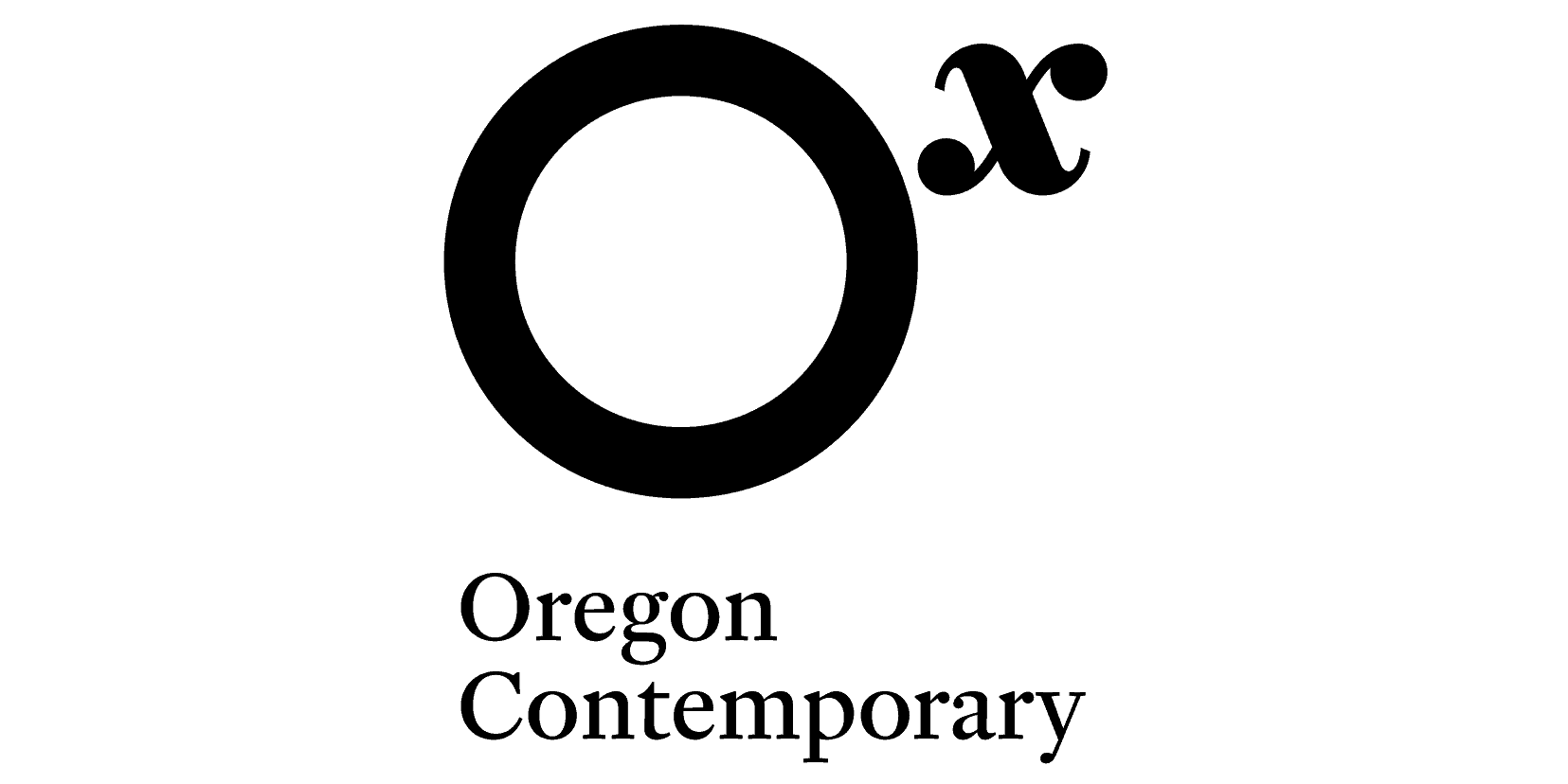