Scheherazade and Other Epic Odysseys

Three epic odysseys, one epic program! Rimsky-Korsakov’s fantastical Scheherazade brings Arabian Nights to life with dazzling effects and brilliant displays of virtuosity from around the orchestra. The ride begins with Portland-based composer – and PCSO member – Nicole Buetti, whose fun and energetic music gives even the most thrilling film scores a run for their money. 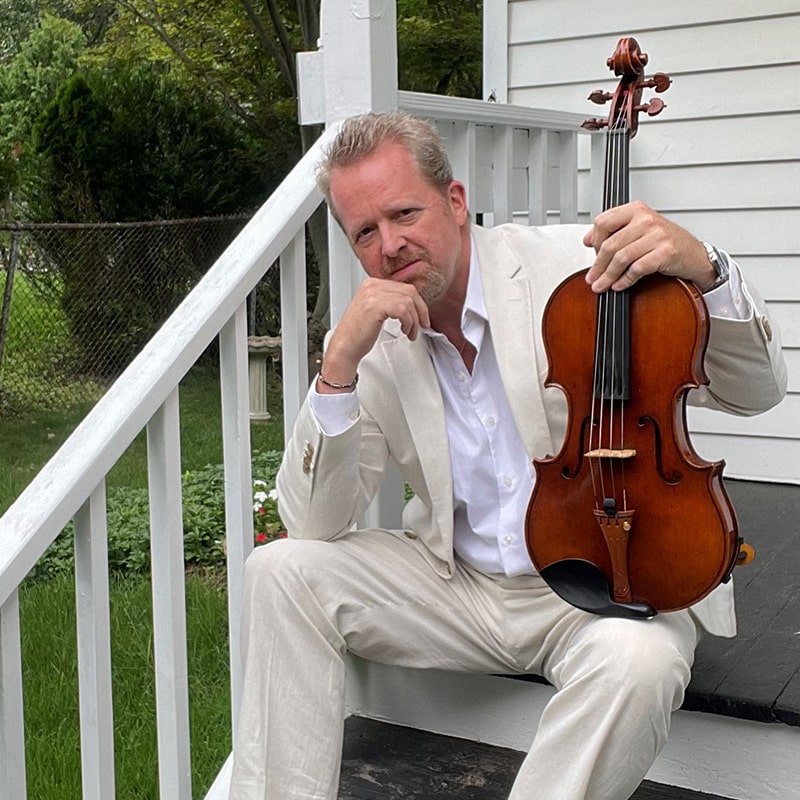 Born in San Francisco in 1968, Brett Deubner began his studies at the Eastman School of Music in New York where his principal teachers were Zvi Zeitlin on violin and Martha Katz and John Graham on viola. Since the world premiere performance and subsequent critical acclaim of Lalo Schifrin’s Triple Concerto with the Grammy award-winning New Jersey Symphony, he has gone on to perform world-wide as soloist with over 70 orchestras in 11 countries. Recent engagements include concerts with the Reading and Peninsula symphonies, the Oregon Sinfonietta, the Coastal Symphony of Oregon, the Bismarck Symphony, the Bemidji Symphony of Minnesota, Reus Festival in Spain, the Southern Cross Philharmonia of Australia, and the Suzhou Youth Symphony of China.

Deubner has a great commitment to chamber music and has worked with Pinchas Zukerman, André Michel-Schub, the Tokyo Quartet, Vermeer Quartet, and Colorado Quartet, as well as Guy Deplus, Alexander Fiterstein, Ransom Wilson, and Carol Wincenc. He was the founder of the Elements Quartet based in New York City which premiered new works by Lucas Foss, David Del Tredici, and David Sampson. These collaborations have taken him to the Kent-Blossom Festival, Norfolk, the Round Top Festival, and festivals in Sweden, Italy, and South America.

As a recording artist, Deubner has built an extensive discography of viola concerti, sonatas, chamber music, and solo works on Naxos, Albany, Innova, and Centaur. His most recent recording – three works for viola and orchestra by American composers Max Wolpert and Amanda Harberg, with the Southern Arizona Symphony – received universal acclaim: “Deubner’s strong tone, especially in the thin upper register, is notably exploited in these two concertos, but it is the warmth and body of texture he draws from his instrument makes compelling listening of whatever he is playing.” (Gramophone)

In 2015 Deubner received the Certificate of Congressional Recognition for his “commitment to cultural and musical exchange.” He is currently on the string faculty of the Aaron Copland School of Music at Queens College in New York City.