with Marimba and Strings

Held at the historic Old Church in downtown Portland, PCSO’s new “360” concerts feature smaller ensembles in informal, up-close settings. Join us for our first-ever 360 program, as “Marimba Mike” Smith and PCSO strings explore music from across the globe!

Vaughan Williams Fantasia on a Theme by Thomas Tallis

General Admission. Available to subscribers only through August, 2020.

Subscribers: You must log in after purchasing your subscription in order for your subscriber discount to apply. You may also order tickets by calling our Box Office. 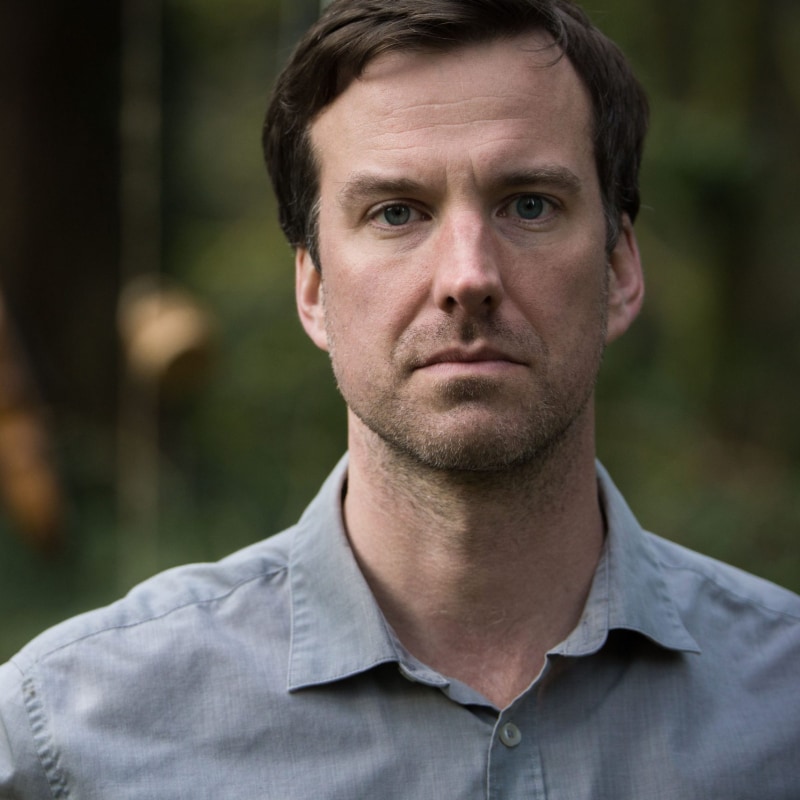