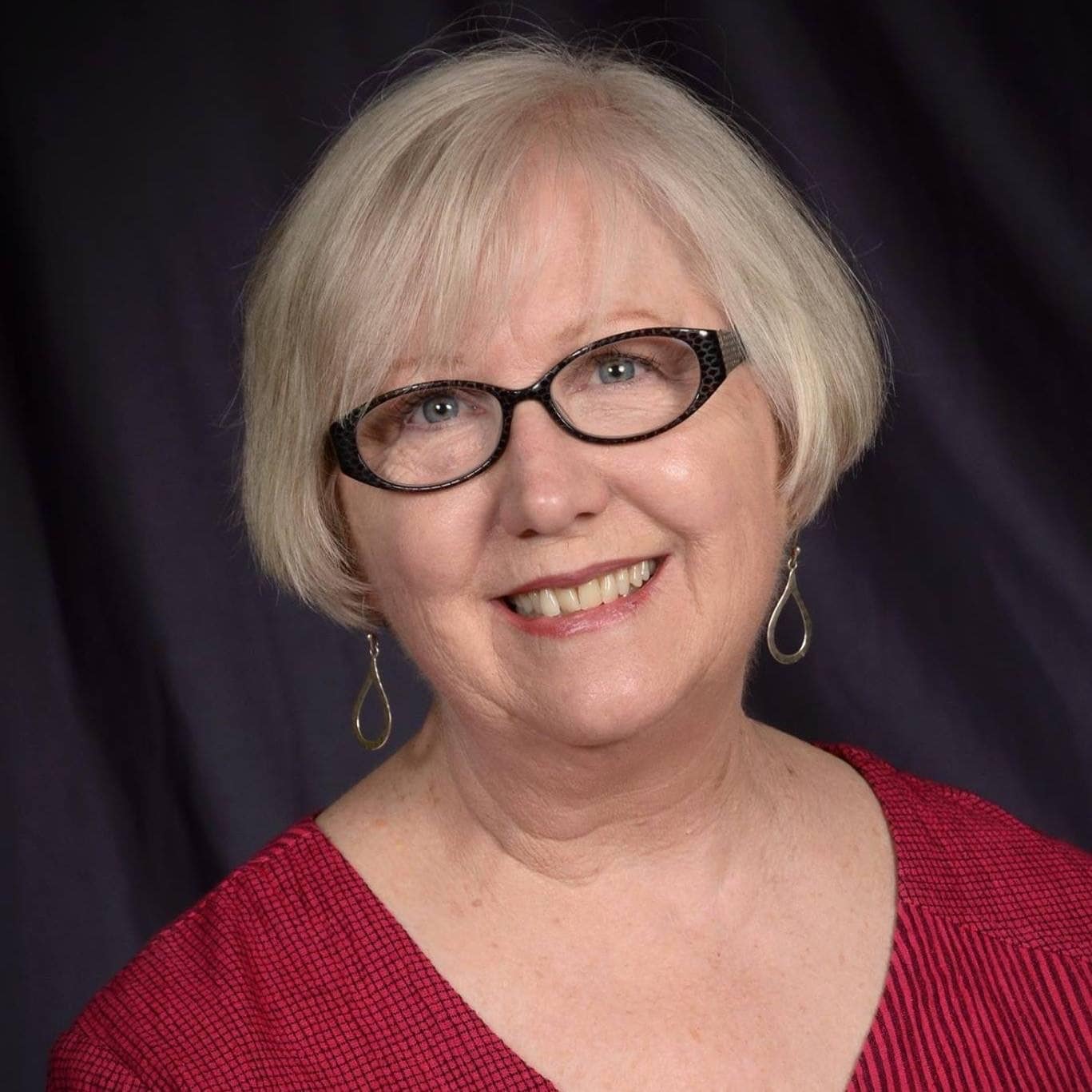 Ann van Bever has played English horn in Portland Columbia Symphony since 2002. She has bachelor’s and master’s degrees in music from Southern Methodist University (Dallas, TX) and has a law degree from Marquette University Law School (Milwaukee, WI). She practiced law for 17 years before returning to music as a full-time profession. In addition to Portland Columbia Symphony, she plays oboe and oboe d’amore in the Bach Cantata Choir Orchestra and principal oboe in the Oregon East Symphony (Pendleton), and enjoys chamber music as a member of the Double Reed Divas and the Meadowlark Ensemble. She is a busy freelance player throughout Oregon and Southwest Washington and teaches a small studio of private oboe students.

Ann and her husband, Peter, are avid supporters of music in Portland. Both have served on the board of Chamber Music Northwest, Peter has served on the Portland Opera board, and Ann is a member of the PCSO board. Since 1983, she has attended an annual summer chamber music camp in Vermont and in 1997 started a similar chamber music camp in the Portland area called “Into the Woods.” Before moving to Portland in 1993, Ann lived in California, Texas, Florida, and Wisconsin, and was an active musician and supporter of the arts in each of the communities she lived in. In addition to music, she loves food, traveling, reading, and word games.