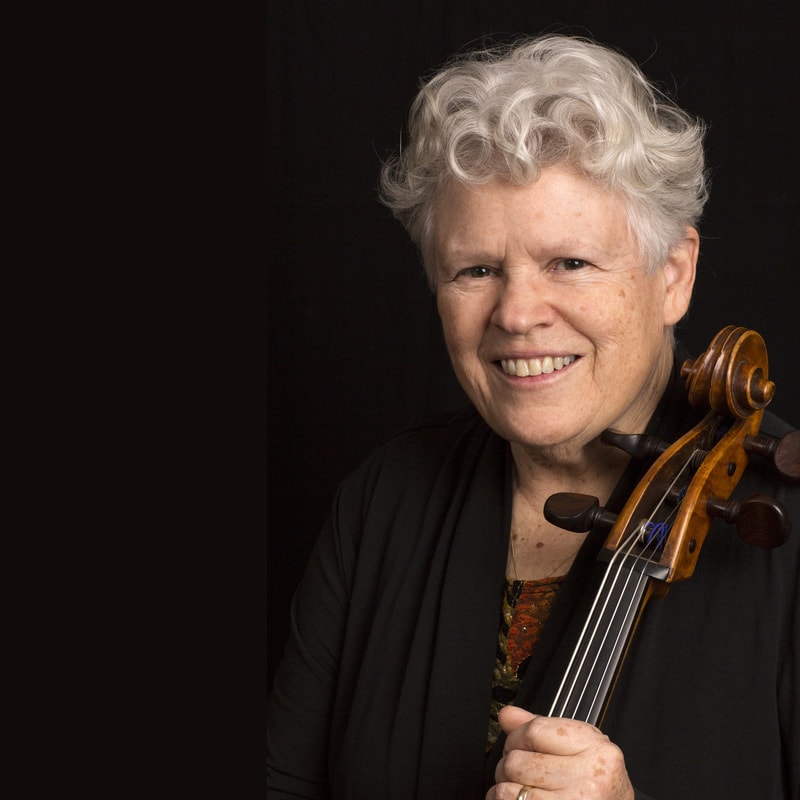 Barbara studied music at Stanford University, the University of California at Berkeley, and the Guildhall School in London. Among her teachers were Colin Hampton of the Griller Quartet, William Pleeth of London’s Allegri Quartet, and Raymond Davis, principal cellist of the Seattle Symphony. She has played with the Oregon Symphony, Seattle Symphony, Pacific Northwest Ballet, Seattle Opera, and Oregon Ballet Theatre.

Barbara lives in Scappoose with her husband, Craig, the principal timpanist of Portland Columbia Symphony. She recently retired from her law practices in Oregon and Washington, giving her additional time to devote to chamber music, as well as gardening, traveling, sailing, and writing. 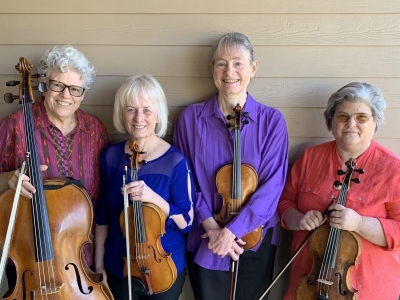 The Chehalem Quartet performs Mozart, Beethoven, and Hugo Wolf on Music Mondays, a monthly series produced by Gresham's Center for the Arts Foundation and Metro East Media. Free and open to the public! 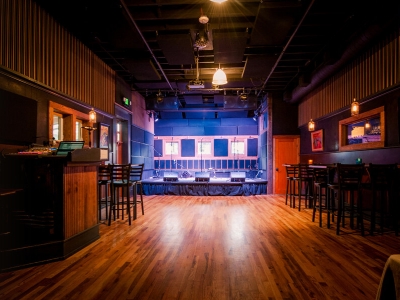 PCSO's principal strings come together to perform Dvořák, Borodin, Nicole Buetti and more! Choose how you want to watch: View us on Facebook and be sure and hit the share button as a fantastic way to help the stream reach more people! Or you can also cast our performance to your own TV with YouTube.