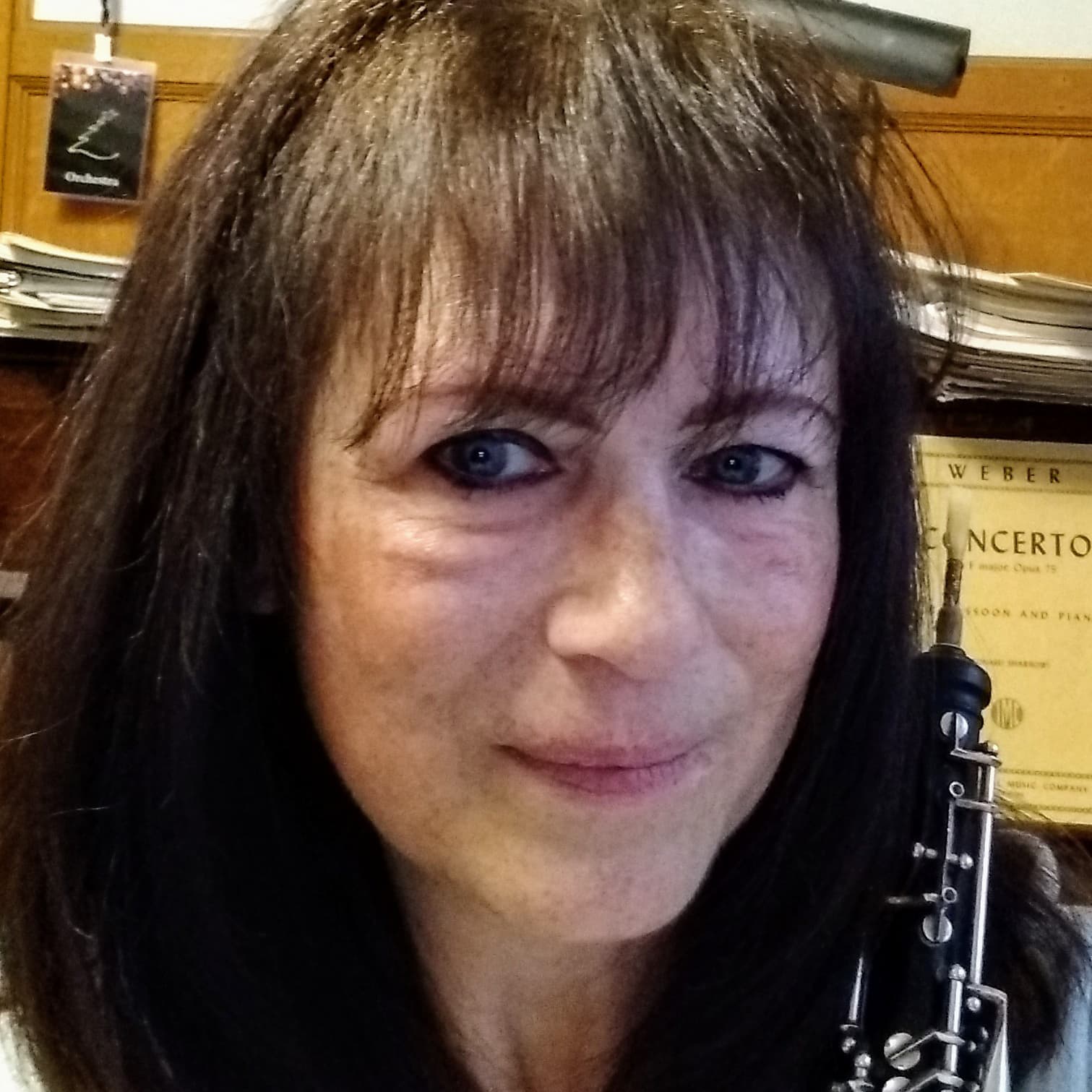 Dagny Rask Regan, a native Portlander, is now in her 20th season with Portland Columbia Symphony as second oboe. She is a freelance musician and teacher in the Portland area, with a full music studio of 48 oboes, bassoons, and pianists. She also holds a position as bassoonist with the Bach Cantata Choir Orchestra. She has performed with the Portland Festival Symphony, Portland Singing Christmas Tree, Portland Christian Center, and Oregon Chamber Players, and has subbed with Vancouver (WA) and Newport symphonies. Dagny also plays in several smaller chamber ensembles, including Bassoon Conspiracy and the Double Reed Divas.

Before Dagny joined PCSO, she sang and played for dozens of weddings and wrote award-winning songs. Her husband Mike is a retired band director and the bass player for the band, Crazy 8s, and their son Kenny is an active composer in the L.A. area. When she’s not playing or teaching music, Dagny retreats to her beach condo in Lincoln City. She enjoys reading, cooking, and running.