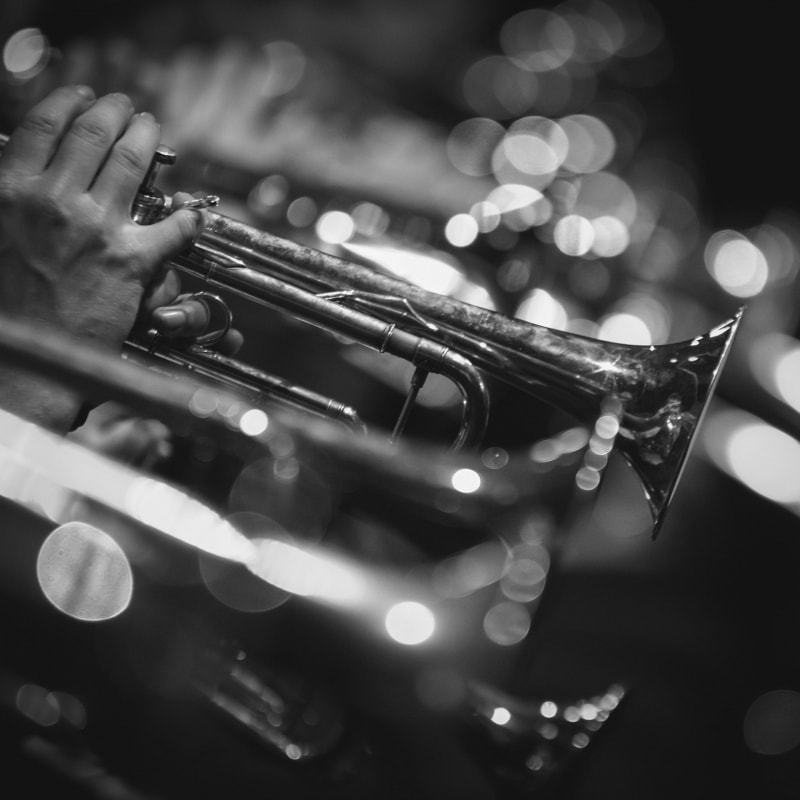 Jason is a proud member of Portland Columbia Symphony’s trumpet section. Also second trumpet in the Portland Choir Orchestra, Jason is an active freelance musician, and has performed with the Newport and Vancouver (WA) symphonies, as well as Symphony Tacoma. He has performed as a soloist with the Assisi Performing Arts Festival in Assisi, Italy, and can be heard on the popular children’s album Just Be You (by In A World Music Kids) on the album’s title track, “I’m Me.”  He has also done several other recordings for In A World , including “The Zombie Puppet Parade” and “Día de los Muertos.”

Jason received his Bachelor of Music and Master of Music degrees in Trumpet Performance from the University of Northern Colorado, and has studied primarily with Bill Pfund and Dr. Robert Murray. Originally from Colorado, Jason moved to the Portland area for a position at the Monette trumpet company, where he is the Operations Manager.

When not playing the trumpet, Jason can usually be found on the golf course and is the 2019 Club Champion at Camas Meadows. He also enjoys sampling the wines of the Pacific Northwest with his wife Nicole (bassoonist and contrabassoonist with PCSO).