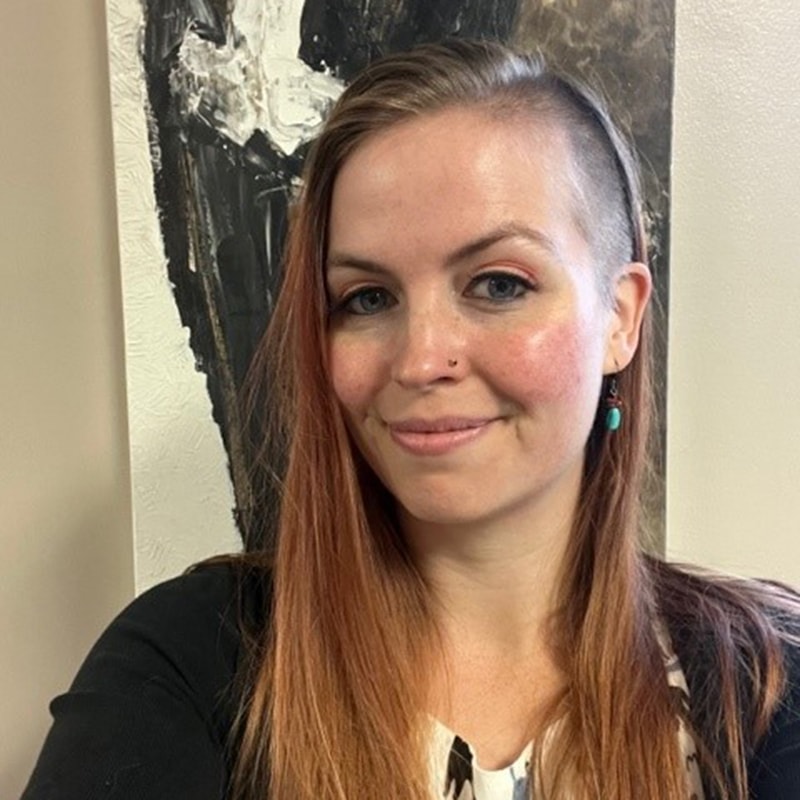 Dr. Jillian Fischer (she/her) began working with the PCSO as the Operations Manager in August, 2022. Jillian studied music and English literature at Lawrence University, graduating with a BA in 2013, and continued her education in music, completing an MA in 2019 and a PhD in 2022 from the University of California, Santa Barbara. Her graduate studies have included a broad survey of classical music, including teaching music appreciation classes to non-music majors, and her doctoral research focused on the proliferation of far-right political extremism in heavy metal communities. When she isn’t listening to especially loud music, Jillian enjoys baking, an assortment of yarn- and thread-based crafts, doing aerial, and spending time with her girlfriend and two cats.