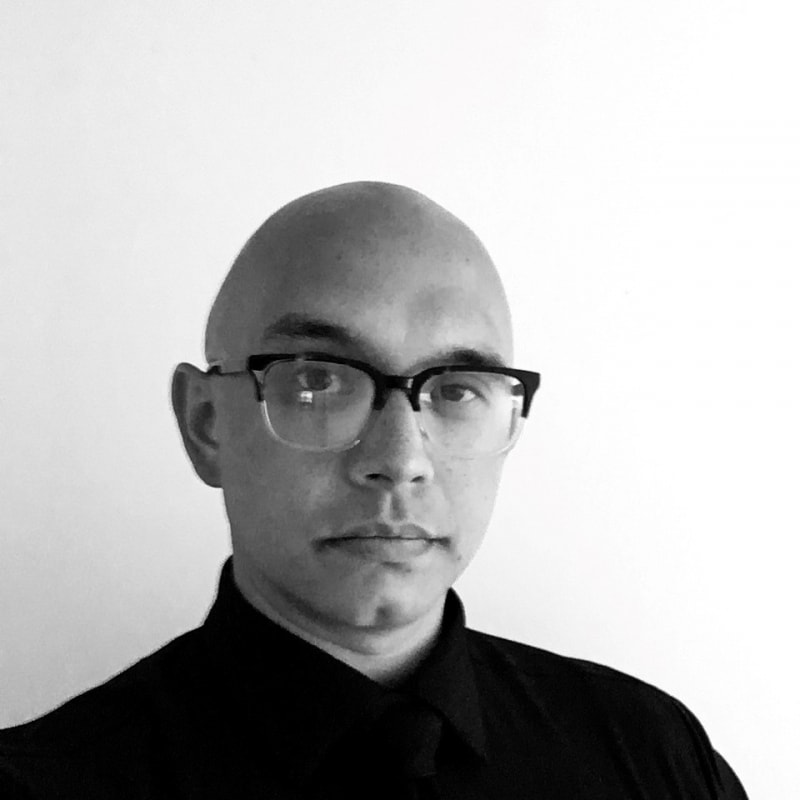 A native of Portland, Oregon, Joe earned his Bachelor of Music degree in Performance from the University of Oregon. He went on to earn his Master of Music degree in Performance from Bowling Green State University in Ohio. He continued his musical studies in Chicago, earning a Professional Diploma in Orchestral Studies from Roosevelt University. During his time at the University of Oregon, Joe took 1st place in the Artist Solo Tuba Division at the Northwest Tuba-Euphonium Conference in 2013. Joe was the inaugural tuba player in the Graduate Brass Quintet at BGSU. He was also a mentor for the Detroit Symphony Civic Youth Ensembles. While in Chicago, Joe was an Associate Member with the Civic Orchestra of Chicago, the training orchestra of the Chicago Symphony Orchestra. In 2016, he was a finalist in the Arnold Jacobs Mock Orchestra Audition Competition at the International Tuba-Euphonium Conference. 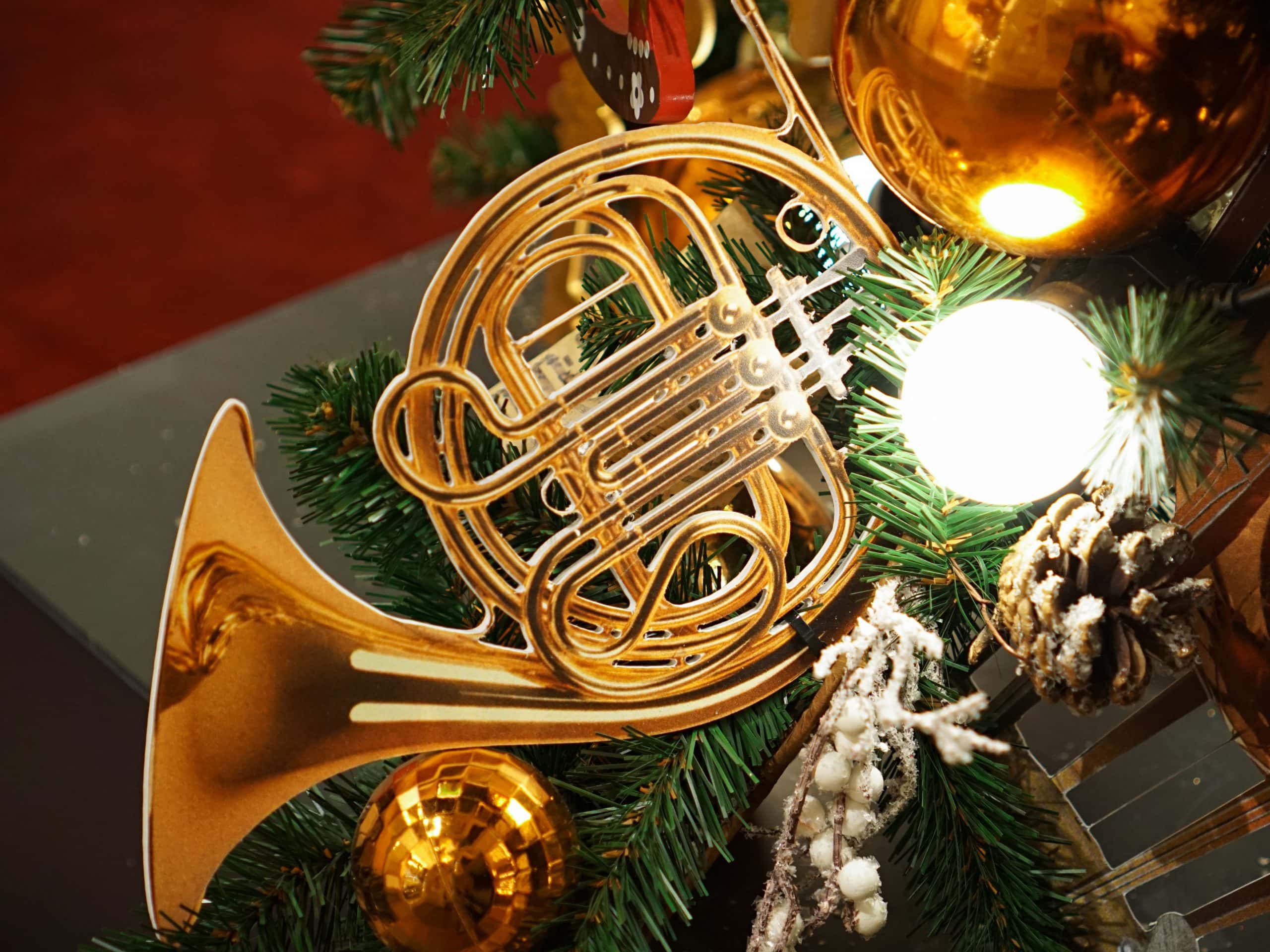