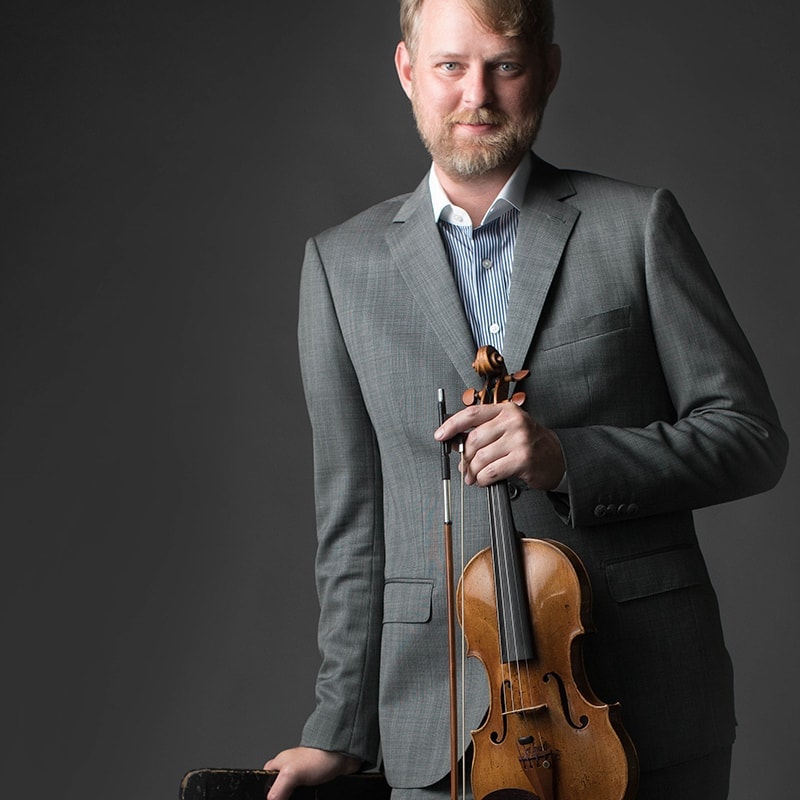 Violinist Justin Bruns began violin studies at age three and won his first competition two years later. He made his solo debut with an orchestra at age nine and since then has appeared as soloist and recitalist in the US, England, Brazil, China, Germany, Hong Kong, Italy, and Peru.

A devoted and very active chamber musician, Bruns has appeared with numerous ensembles including the Atlanta, Georgian, and Michigan Chamber Players, and at the Lake Tahoe and Savannah Music Festivals, San Miguel Chamber Music Festival, and Carnegie Hall. He has an affinity for the Brahms, Beethoven, and Mozart sonata cycles. During summers he has appeared at the Aspen, Beijing, BRAVO, Lakes Area, Music in the Mountains (Durango), Strings (Steamboat Springs), and Bellingham Music Festivals. This summer he performs at Mainly Mozart Festival in San Diego and the Chamber Music Festival of the Black Hills as well as teaching at National Youth Orchestra at Carnegie Hall and NTSO Music Festival in Taiwan. 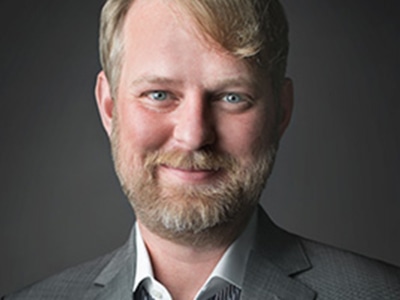 From driving exuberance to haunting beauty to sheer jubilation, Beethoven’s stirring Seventh sucks you in all the way through to its very last note.