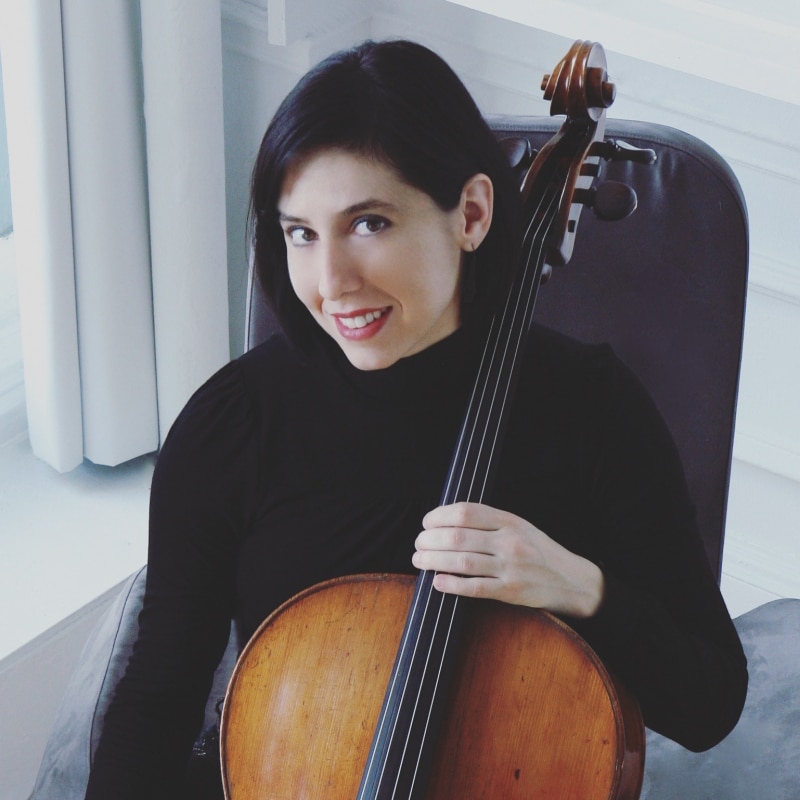 Karen is an avid chamber musician, orchestral player, and teacher. She enjoys recording and collaborating with various instrumentalists as well as playing all types of music. Karen performs with the Portland Cello Project, Portland Opera, Portland Columbia Symphony, Eugene Ballet, and Eugene Symphony. She coaches cello sectionals and gives techniques classes for several schools both in Portland and Vancouver. Karen has served as co-director of the Vancouver Youth Chamber Orchestras program and is a member of the faculty for the Chamber Music Camp of Portland.

Karen attended Northern Illinois University at the invitation of cellist Marc Johnson and was privileged to work with all the members of the Vermeer String Quartet. She graduated in 2005 with a Master’s of Music in Cello Performance. Karen performs with an 1840 cello by Jacob Fendt and a ca. 1900 bow by André Vigneron.

Over a period spanning several years Karen spent two months in Europe, which included observing the teaching of Robert Nagy, a principal cellist of the Vienna Philharmonic. During this time she also had the opportunity to interact with the private teachers and chamber music coaches at the Südsteirische Musiktage Festival in Austria founded by Wolfgang Klos, violist in the Vienna String Trio.

In the summer of 2012 Karen was selected to attend the National Summer Cello Institute. While there she had the privilege to work with cellists Richard Aaron, Timothy Eddy, Ralph Kirshbaum and Uri Vardi. She also participated in an enlightening Feldenkrais workshop with Hagit Vardi. 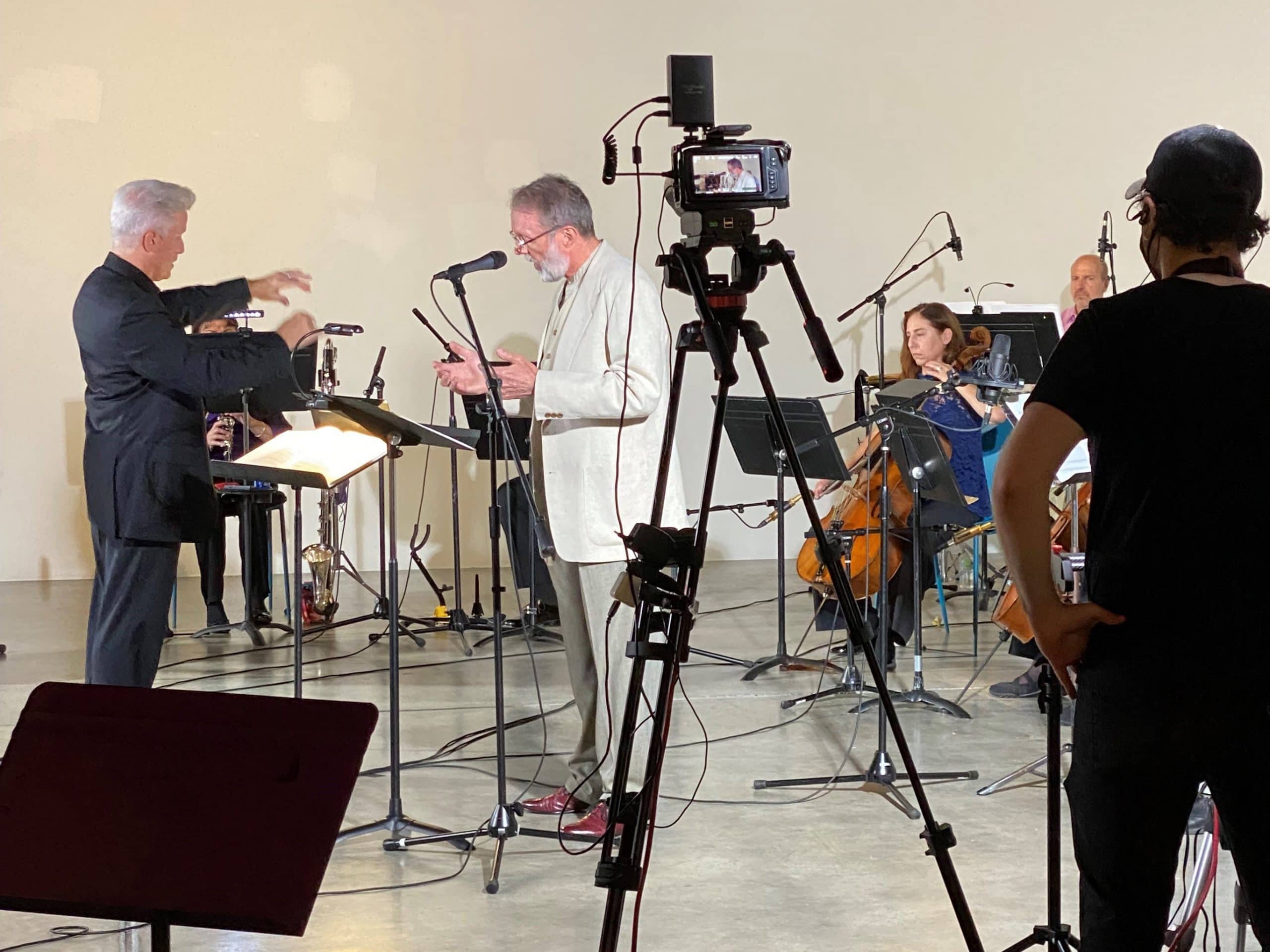