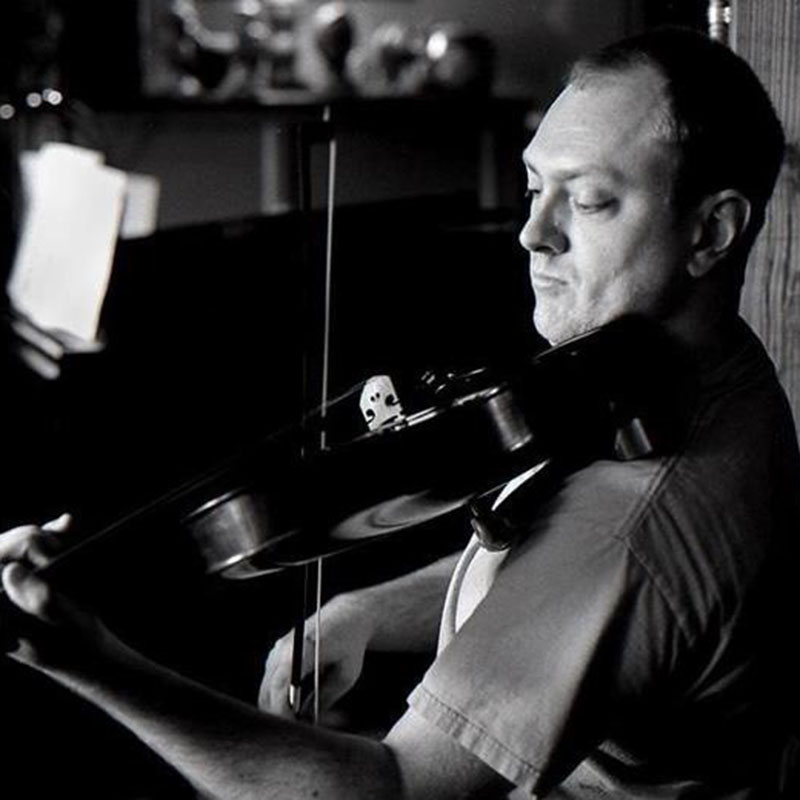 Mike has been playing viola in Portland Columbia Symphony since 2010, officially joining PCSO as a section player in 2012, and most recently, assuming the responsibilities of Music Librarian. In addition to being an avid chamber musician, he also plays locally in the Tualatin Valley Symphony Orchestra and the Northern Oregon Coast Symphony, and has played previously in the Vancouver (WA) and Susanville symphony orchestras, the Ruby Mountain Symphony (Elko, NV), and the Foundation Orchestra Association in Reno, Nevada. He earned his Bachelor of Science in Arts and Letters and minored in Viola and Vocal (tenor) Performance at Portland State University in 2007, and has had the honor of studying with Joël Belgique in Portland and Ginny Tilton and Soo Kyong Kim in Reno.

When he’s not busy geeking out musically, Mike is typically in a Business Analyst role by day. He enjoys many extracurricular activities including playing chess, bridge, and cribbage, all at tournament level, playing video games, and Zumba. He also has extensive interests in the Sciences and loves to travel abroad.