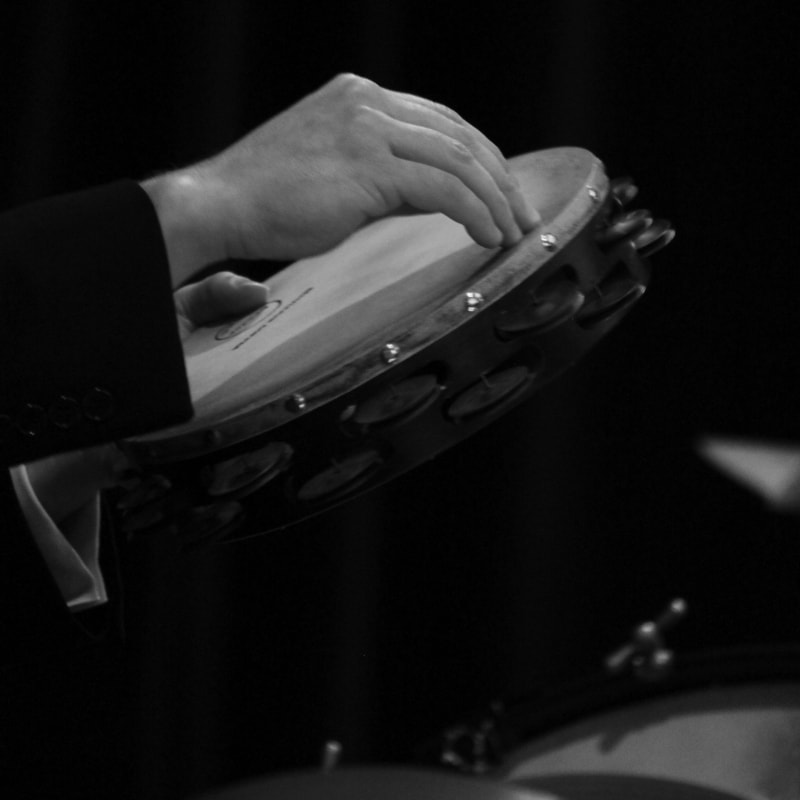 Mike is currently principal percussionist with Portland Columbia Symphony, where he’s been playing since 1990.

Mike holds a degree in Percussion Performance and Music Education from the University of Oregon and a Master’s Degree from Lewis & Clark College. He has performed with Vancouver Symphony, Portland Opera, Portland Festival Symphony, Yaquina Bay Symphony, the Oregon Symphony Pops Orchestra, as well as the Tualatin Valley and Willamette Falls symphonies. Mike has also played drum set with various rock and blues groups around the Portland area.

Mike is a retired music teacher from Portland Public Schools. He enjoys working on his house, exercising at his athletic club, and traveling around the world.