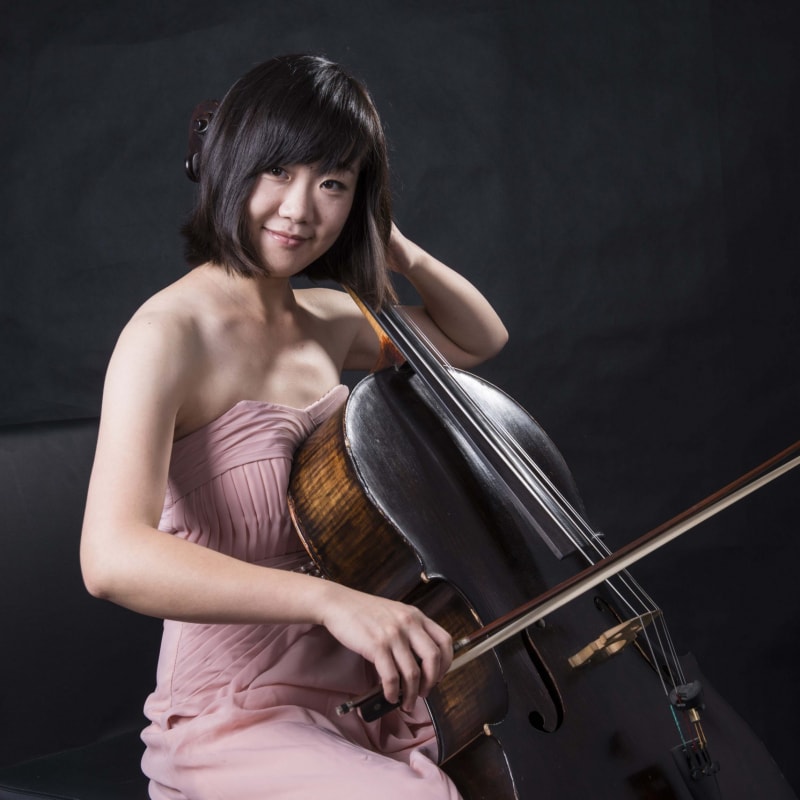 As an orchestra musician, Quinn has played in a variety of orchestras such as San Diego Symphony Orchestra, Inland Valley Symphony, Hangzhou Philharmonic Orchestra and Shanghai Philharmonic Orchestra in China. Quinn is an active chamber musician and she has been invited to perform in several music festivals in the U.S. and Asia. In addition to music performance, Quinn is very experienced in teaching cello as well as working in music administration. In 2013, she was nominated to coach the cello section in Kurt Sassmannshaus’ Starling Foundation in Cincinnati. In the area of administration, Quinn has been the executive assistant of the Great Wall International Music Academy since 2012. In February 2015, she was the administrative assistant in the Virtuoso Music Academy.

Quinn moved to Portland, Oregon in 2017 and joined Portland Columbia Symphony in 2019. Currently, Quinn manages her home studio in the Bethany area, and has worked as the executive assistant at the Bravo! International Music Academy since 2016.

Aside from music, Quinn has a great interest in fashion, travel, and fine food, and she also works as director of operations at Abroad & Future Inc. for International Education Programs.