Rainer Eudeikis was appointed Principal Cellist, The Miriam & John Conant Chair, of the Atlanta Symphony Orchestra in 2019. He was previously the Principal Cellist of the Utah Symphony for five seasons, and has performed in the same role at the Mainly Mozart Festival, Cabrillo Festival of Contemporary Music, and the Central City Opera.

He has participated in numerous international festivals, including the Schleswig-Holstein Musik Festival (Germany), Britten-Pears Programme at Aldeburgh (UK), and the Académie Musicale Internationale de Vaison-la-Romaine (France). Rainer was a two-year fellowship recipient at the Aspen Music Festival, and was a member of the New York String Orchestra at Carnegie Hall, where he was Principal Cellist in 2011.

Born in Texas, Rainer began cello studies at the age of six. Following studies in Colorado with Jurgen de Lemos, he attended the University of Michigan as a student of Richard Aaron, completing his B.M. in 3 years with highest honors. He received his M.M. from Indiana University, where he studied with Eric Kim. In 2014, Rainer completed his Artist Diploma at the Curtis Institute of Music, studying with Carter Brey and Peter Wiley. 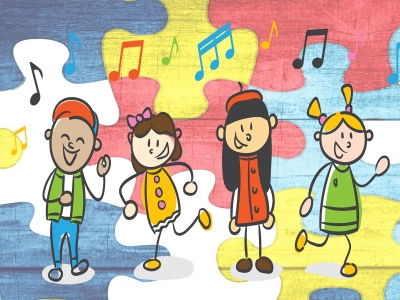 All are welcome! This 35-minute concert includes flexible seating (or standing!) options, comfortable lighting, and lower volumes to accommodate listeners on the autism spectrum and/or those with sensory sensitivities. Fidgets and a nearby quiet room will be available. 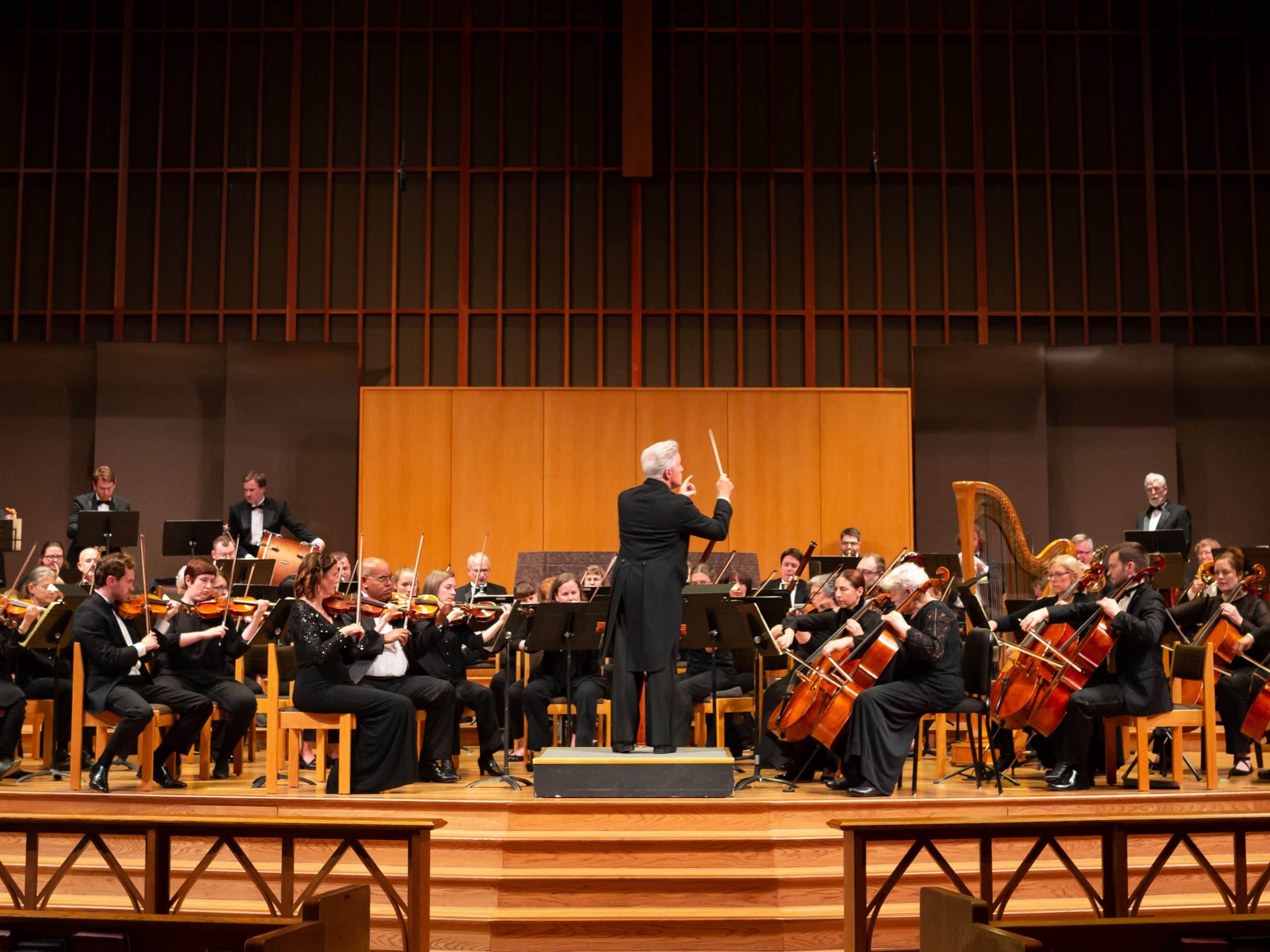 In a program that wrestles with darkness and light, struggle and triumph, Beethoven’s iconic Fifth Symphony finally emerges victorious.