In his masterful Fifth Symphony, Tchaikovsky pits sorrow and despair against joy and triumph, while mixing in an expertly crafted, signature waltz – it’s the ultimate dance with Fate.

Florence B. Price Dances in the Canebreaks

A little more about the music…

Available by subscription only until August, 2020. 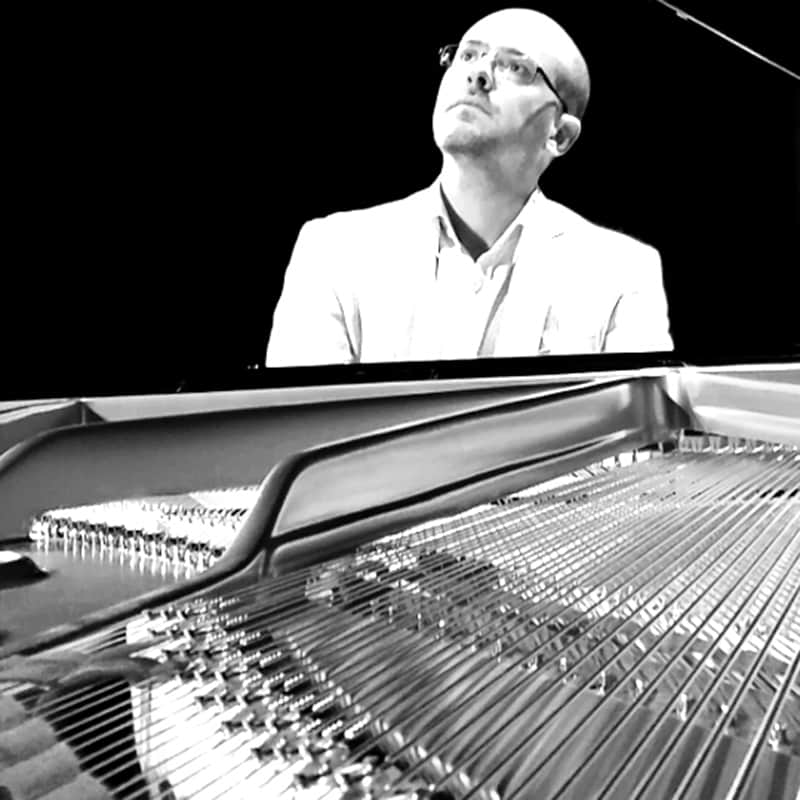 Italian native Roberto Plano performed all over the world appearing with prestigious orchestras such as the Houston Symphony, Berliner Philarmoniker Camerata, and Festival Strings Luzern, and under the direction of renowned conductors such as Sir Neville Marriner, James Conlon, Pinchas Zuckerman, and Miguel Harth-Bedoya; as a recitalist he played at Lincoln Center, Sala Verdi, Salle Cortot, Wigmore Hall, Herculessaal and at the internationally acclaimed Newport Festival, Portland Piano Festival, Ravinia Festival, Gilmore International Keyboard Festival (USA), Chopin Festival (Poland), Gijon International Piano Festival (Spain), and Bologna Festival (Italy). An avid chamber musician as well, Mr. Plano played with some of the most prestigious string quartets in the world such as the Takacs, Cremona, St. Petersburg, Fine Arts, Jupiter, and Muir.

First Prize Winner at the 2001 Cleveland International Piano Competition, Prize Winner at the Honens, Dublin, Sendai, Geza Anda and Valencia competitions and Finalist at the 2005 Van Cliburn, Mr. Plano’s engaging personality has made him a favorite guest on radio programs such as NPR’s “Performance Today,” and on TV shows for PBS, France’s Mezzo and Japan’s NHK. Plano was also named the “Best Ensemble Performer” at the Honens Competition for his performances with cellist Shauna Rolston and soprano Ingrid Attrot and he was the winner of the “Best Recital” and “Best Performance of a Commissioned Work” prizes at the Dublin International Piano Competition.

He has recorded for Decca, Brilliant, Azica, Arktos, Sipario, DaVinci, Concerto, being awarded the maximum 5-star rating by several music magazines. Amadeus, the most widely-read music magazine in Italy, featured twice Roberto’s photograph on the magazine’s cover, with CDs of music by Alexander Scriabin and forgotten Italian composer Andrea Luchesi. In 2013 he performed the world premiere of Luchesi’s two piano concertos with the Busoni Chamber Orchestra in Trieste, Italy, Massimo Belli conducting: the performance included a never-before heard cadenza written for the concerto by Mozart. Mr. Plano’s debut award-winning recording for DECCA Classics was released in 2016, featuring the “Harmonies Poétiqueset Religieuses” by Liszt, which have not been recorded by Decca since the 60s.

Mr. Plano studied at the Verdi Conservatory in Milan, the Ecole “Cortot” in Parisand the Lake Como Academy. During his career he has been awarded several prizes, including the Lumen Claro, previously assigned to influential Italian people like soprano Barbara Frittoli, stylist Ottavio Missoni
and economist Mario Monti. In January 2018 he won the American Prize in the solo professional division.

Mr. Plano has been described by The Chronicle in Glens Falls, NY, the “Pavarotti of the Piano” for his lyricism, and also defined by Chicago radio commentator Paul Harvey, Jr. as the heir to Rubinstein and Horowitz. NY Times music critic Anthony Tommasini has written: “This Italian
pianist showed artistic maturity beyond his years… there was a wonderful clarity and control of inner voices in his performances…”

A member of the faculty at Boston University since 2016, Mr. Plano joined Indiana University’s Jacobs School of Music as Associate Professor of Piano in August 2018. 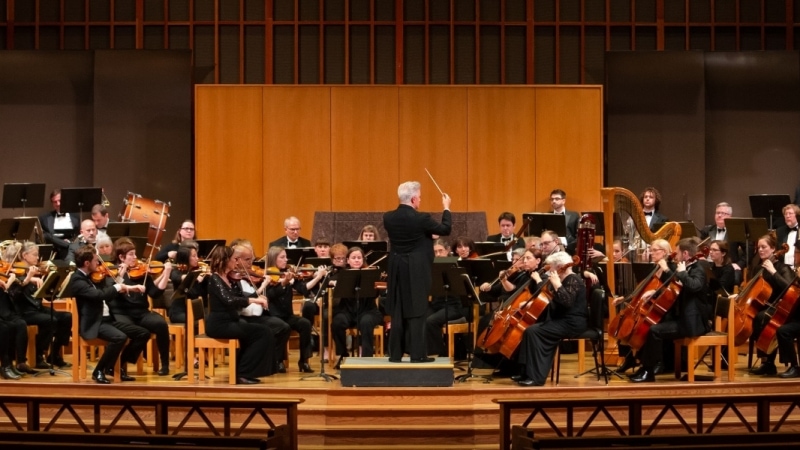 Subscribe today for the best seats and prices! Plus you'll get tons of other great benefits.

CONCERTS IN THE COVID-19 ERA Your health and safety comes first. Amidst this rapidly changing environment, we know that next season will look and feel a bit different. Here's some of what you might see. 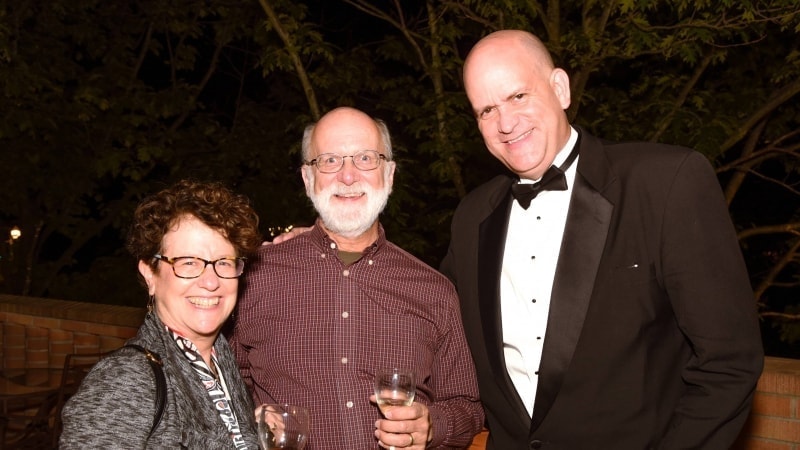 The arts and artists alike need community support now more than ever. Here's how you can help!