In today’s world, making a career out of music often takes more than simply playing an instrument. A “professional musician” is often an educator or administrator at a college (or two or three). Professional musicians perform outside the classical genre, performing jazz, Latin, bluegrass, and other styles. They gig in pit orchestras from ballet to Broadway, adjusting to new conductors and ensembles with each production. They have private studios of varying skills and sizes. They record tracks in music studios, and they’re music editors, copyists, arrangers, and composers. Indeed, professional musicians are a versatile, multi-talented, and adaptable bunch.

Just ask “Marimba Mike” Smith, whose clientele ranges from some of the most ubiquitous brands on the planet –– Google, Microsoft, KitchenAid, Umpqua Bank (the list goes on) –– to aspiring filmmakers, area non-profits, and local public schools, whose students learn marimba technique, theory, and arranging through Mike’s “MarimbaLab” program. When he’s not performing with PCSO, he’s teaching marimba, composing and recording commercials and documentaries, playing in his marimba quartet, or working to create more opportunities for local composers. Mike’s outlook is modest: “Even I have a hard time believing that I get the privilege to do what I do!”

Marimba came late to Mike, who says he once avoided mallet instruments “like the plague” on account of not reading melodic music very well. That would change after his college admission audition, where he showed up eager to impress Charles Dowd (the late University of Oregon Percussion Director) with his drum set and snare drum skills, but less-than-prepared to sight read at the marimba. When Dowd put a marimba and a melody in front of him and began to count Mike off, terror struck. “I frantically began mumbling to myself, ‘OK, every-good-boy-does-fine … OK. The first note’s an F … OK, now where is the F…’ It took me about 20 seconds per note! Charles wanted to further torture me and so he yelled ‘Keep playing!’ and left the room, slamming the door. Fifteen seconds later he poked his head in to say ‘Don’t stop!’”

All these years later, marimba is Mike’s instrument of choice. Given its resonant, ambient tone, it’s perhaps unsurprising that immersing himself in realms subaquatic is one of Mike’s most enjoyed hobbies. As a certified Open Water Scuba Diver, Mike finds peace in the sound of bubbles, the sensation of weightlessness, and the otherworldly beauty of underwater landscapes. For someone whose life on land is filled to the brim with music-making, these long stretches below the surface, taking in Earth’s own mystical rhythms and pulses, must be a transcendent experience. 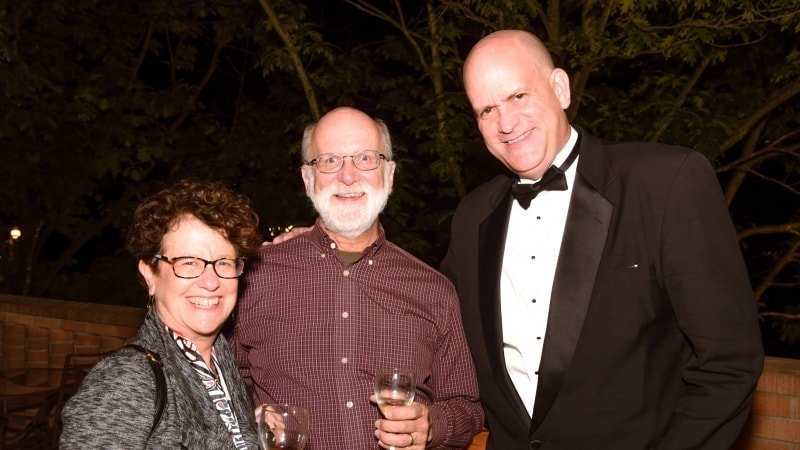 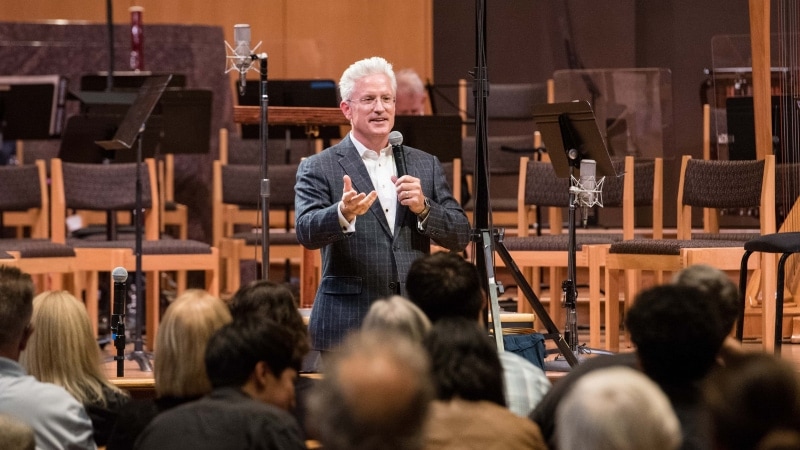 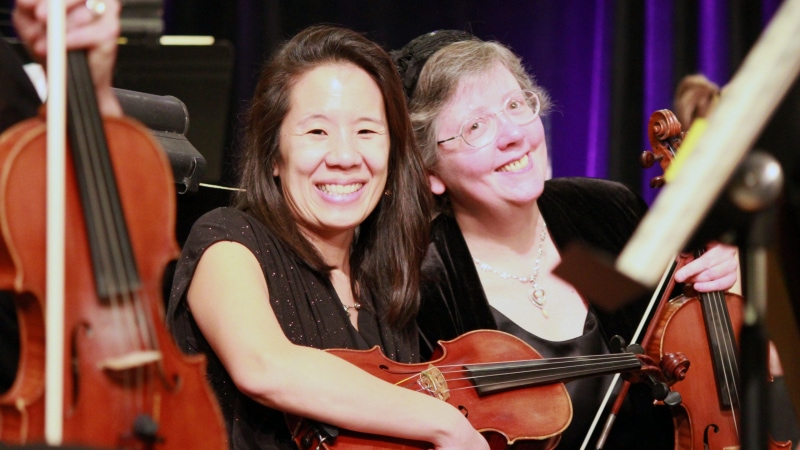