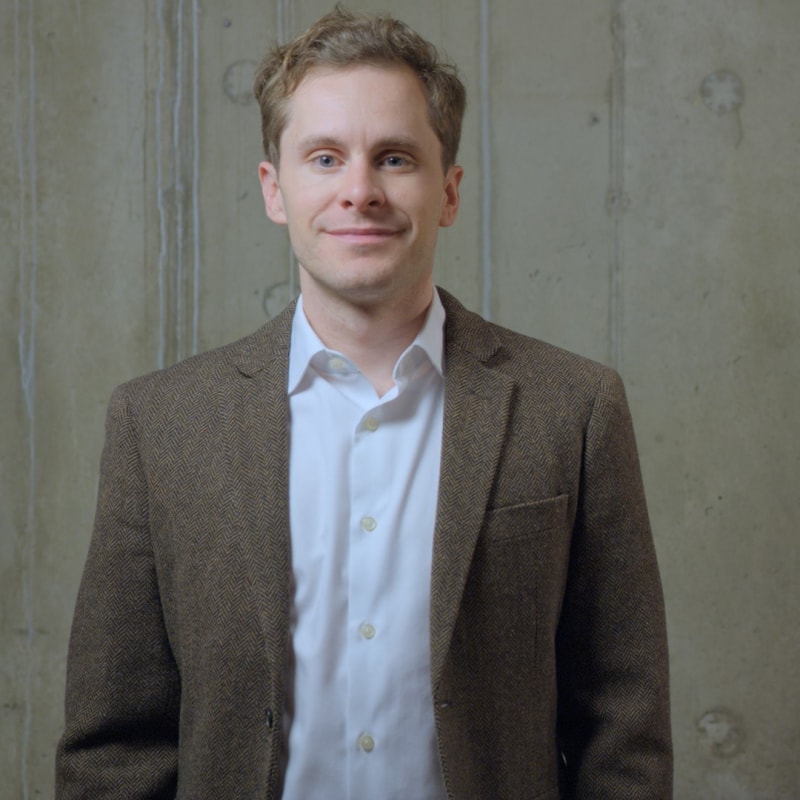 Originally from Boulder, Colorado, Nic earned his Bachelor of Music at the University of Colorado, studying under Oswald Lehnert and members of the Takács Quartet. In the summers during his college years, Nic performed with the Colorado Light Opera and other local music festivals. Upon graduation, he played with the Boulder Philharmonic Orchestra and Boulder Chamber Orchestra. He then moved to Portland to study with Carol Sindell and to pursue his Master of Music at Portland State University. He currently runs his own private violin teaching studio and freelances with groups such as Portland Opera, Eugene Symphony, Vancouver (WA) Symphony, and others. On top of his teaching and orchestral playing, Nic runs his own video production company, enjoys playing chamber music with friends, and skis all over the Pacific Northwest.